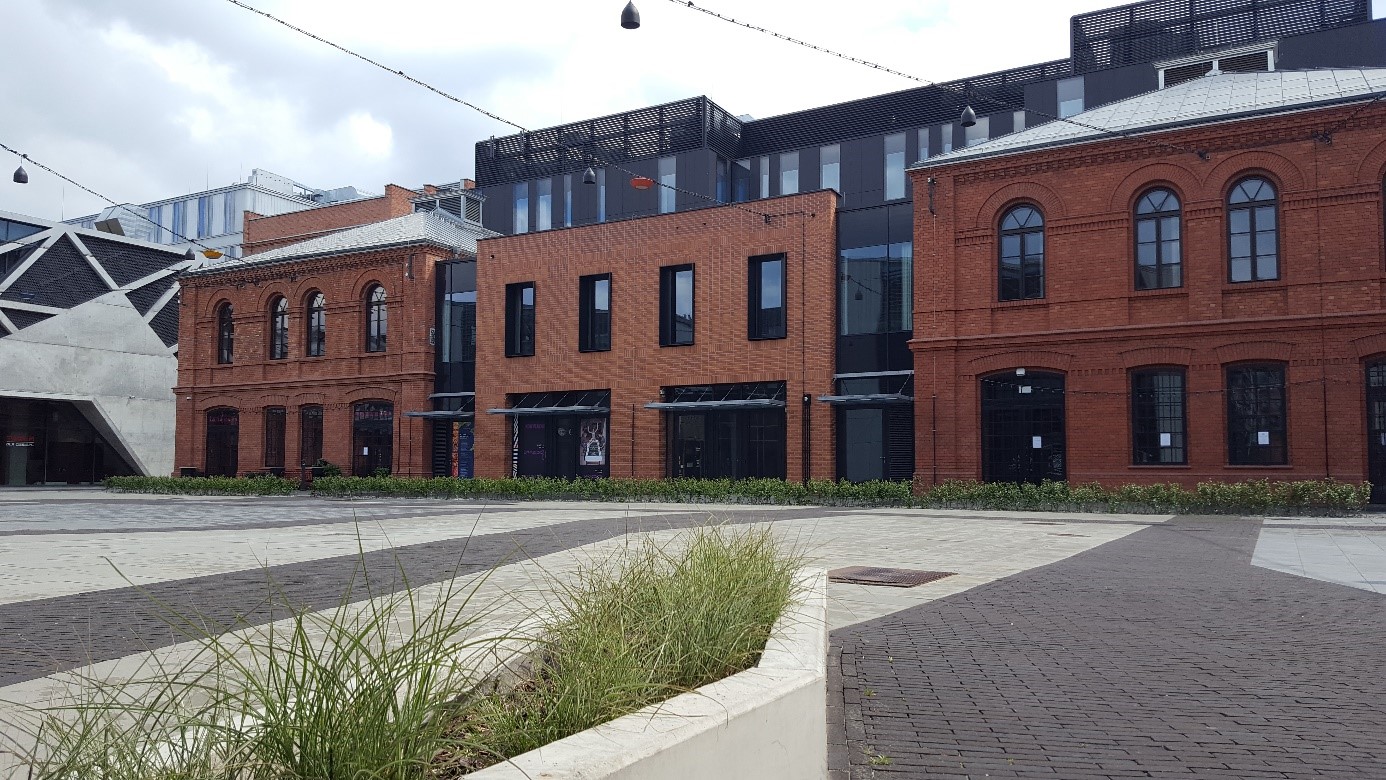 Does your lease contract properly regulate the way in which the cost of the perpetual usufruct fee paid by the landlord is passed on to the tenant?

The amount of the fee for perpetual usufruct of real estate may be changed on the basis of the notice on termination of its current amount together with an indication of its new amount delivered by the competent authority. The landlord who is the perpetual usufructuary of the real estate may in such a situation, after receiving such notice, pay the increased fee resulting from the notice or may alternatively submit an application to the local self-government board of appeal for determination if the increase of the fee is justified. Then, in the event of receiving an unfavourable decision of the local self-government board of appeal, the landlord may refer the case to the court. This means that, if the landlord decides to oppose the increase of the fee, the dispute regarding its amount may last for years.

Until such a dispute is finally resolved, the landlord is obliged to pay perpetual usufruct fee in the current amount, the one from before receiving the notice. However, it should be remembered that the new amount of the fee, which will be finally determined by local self-government board of appeal or the court, will apply not from the date the decision becomes final, but from 1 January of the year following the year in which the notice on the new amount of fee was delivered. The new amount of the perpetual usufruct fee determined after the dispute has been resolved may be the same as the one specified in the notice or lower.

Therefore, the question arises how should the landlord pass on to tenants the additional cost of the perpetual usufruct fee for the period of the dispute over its amount?

Should the landlord, during the period of dispute, pass on the tenants the perpetual usufruct fee in the amount resulting from the notice, although he is not yet and may never be obliged to pay the fee in this amount? What if tenants do not want to cover the landlord’s costs, which the landlord has not incurred at all and may never be obliged to incur at all? Should the landlord ask tenants to cover the fee which will be due for the period of dispute only after the dispute is resolved? What if new tenants do not want to cover the perpetual usufruct fee for a period before they become tenants?

Lease agreements very rarely regulate this matter which may lead to disputes between landlords and tenants.

If you negotiate a lease agreement, have doubts as to its interpretation or correctness of its provisions, write to us. We specialize in such cases.