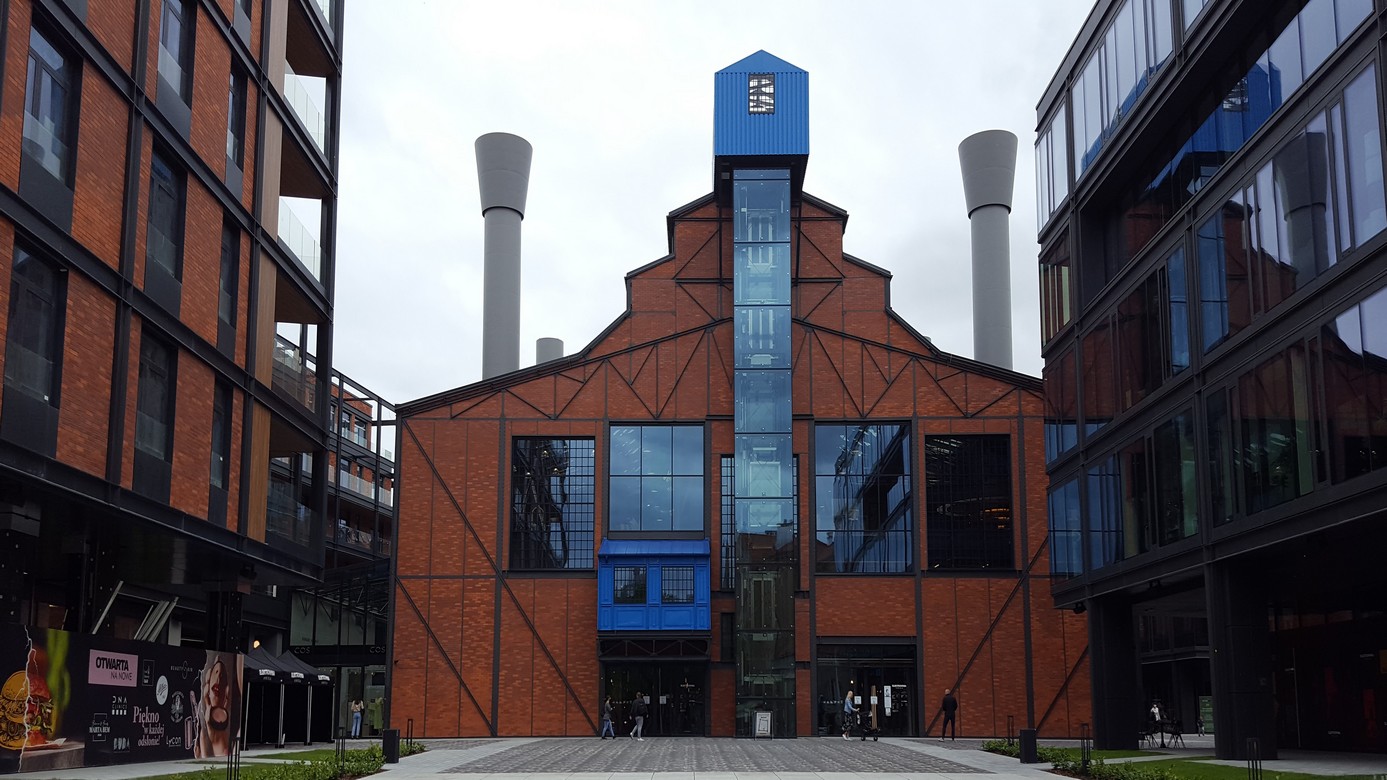 Is it possible to avoid contractual penalties claimed by the landlord in accordance with the lease agreement?

In agreements for lease of office, retail and warehouse space, landlords often reserve the right to impose upon a tenant contractual penalties in the event of early termination of the lease, caused by the tenant’s failure to comply with the provisions of the lease agreement.

It should be remembered, however, that even if the penalties are agreed in the contract, tenants have the right to demand their reduction or even cancellation in full.

Pursuant to the Civil Code, tenants may demand a reduction of the contractual penalty in front of the court when its amount is grossly excessive. Such a situation may occur, for example, when the landlord demands from its former tenant a penalty equal to the rent for a period of several years, while he was able to lease out the same premises to another person for a comparable rent just a few months after the termination of the contract with its former tenant. In such a case, the penalty may be disproportionate to the damage actually suffered by the landlord. If the tenant is able to prove it, the court will most likely decide to reduce the amount of the contractual penalty.

Additionally, it should be noted that, according to the Civil Code, a contractual penalty may be reserved only if the tenant fails to perform a non-monetary obligation, and not if he fails to perform a monetary obligation. Not all landlords remember about it, especially that institutional lease contracts usually indicate the termination of the contract by the landlord due to tenant’s payment arrears as one of the cases entitling the landlord to demand contractual penalties from the tenant. In fact, failure to pay the rent is the most common true reason for termination of the lease. It is not surprising then that it happens quite often that the landlord’s representatives prepare a statement on termination of the lease contract due to non-payment of the rent and then demand contractual penalties from the tenant. In such cases, the courts have repeatedly confirmed that the contractual penalty is not due to the landlord at all. The contractual regulation providing for a penalty in such a case comes down to the reservation of a penalty in the event of non-performance of the monetary obligation, which is not allowed under the law.