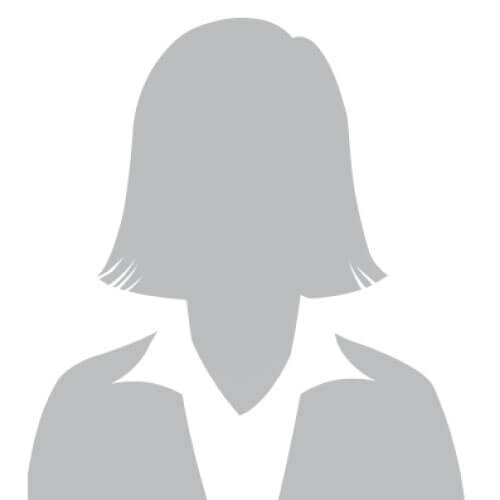 Klaudia specializes in pharmaceutical law, contract law and enjoys a long-standing expertise in representing her clients in disputes before courts.

She joined our team in 2021. Previously, she had collaborated with Lodz law firms, where she had provided, among others, ongoing legal services for business entities from energy, construction, manufacturing and BPO sectors. Furthermore, she had offered legal advice for natural persons and represented her clients in over 200 disputes before courts. In our Law Firm she specializes in pharmaceutical law, commercial law, administrative law and disputes before courts.

She is fluent in French and English and can also communicate in Spanish.