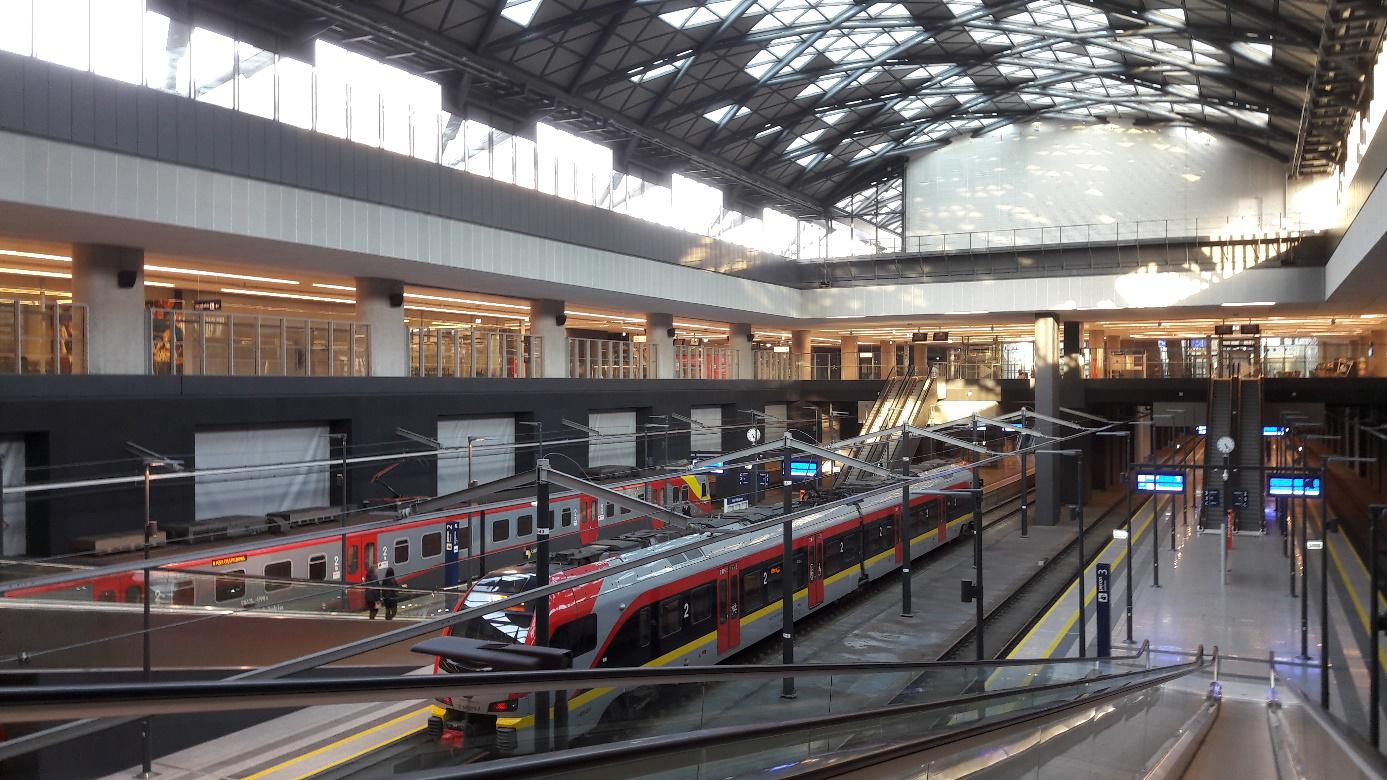 Will the railway tunnel impede development of Łódź city centre?

The railway tunnel which is currently built under Łodź city centre may reduce the investment attractiveness of many real properties located in its vicinity. All because of the legal chaos caused by the decisions on determining the location of the tunnel issued by the regional Voivod and disproportionate interference with the rights of persons who own real properties along the route of this investment.

The project on the scale and size of the cross-city tunnel being built in Łódź is not only a great engineering undertaking, but also a regulatory and legal challenge. In the case of motorways, the matter was clear – the State Treasury had to expropriate the owners of the properties on whose surface the roads were to be developed in exchange for compensation equal to their value. In the case of a tunnel built under a densely built-up city centre, the situation is more complicated. Traditional expropriation in this case would not make sense – once it would involve costs far exceeding the value of the tunnel itself, secondly – it would leave the investor with buildings on the surface. Taking the above into consideration, in 2018 the Polish parliament amended the law in such a way that the owners of real properties located above and near to the tunnel would not have to be expropriated, and would only be limited in their ownership right to the necessary extent in exchange for appropriate compensation.

The very idea of such a regulation was absolutely right and legitimate. Unfortunately, the manner of its implementation into the real life resulted in legal chaos, which may prevent the owners of real properties located in the tunnel area from selling or developing them. This in turn may limit the development opportunities of Łódź city centre. The problem results from the faulty content of decisions on determining the location of the tunnel issued by the local Voivod.

Even if the railway network operator never uses the rights resulting from location decisions in practice, the current content of these decisions may mean considerable trouble for the owners who are planning to sell their property or develop them.

The content of many location decisions may deter commercial property developers who, before buying real estate and carrying out investments, must be certain about the legal status of purchased land, the possibility of its development, obtaining financing for the purpose development, as well as sale of the completed projects with an appropriate profit. The same would also apply to the institutional investors and financing institutions that before making investment or financing decisions, analyse the legal status of the property in detail and take into account the legal risks arising from it. In their case, legal risks arising from the content of the location decisions may prove to be unacceptable, regardless of the actual plans and intentions of the railway network operator. This situation may translate into a significant weakening of interest in purchasing plots and investing in areas located near the tunnel.

Many tunnel location decisions have been issued in violation of the law and may still be challenged by restricted property owners. It should also be remembered that property owners can claim compensation adequate to the scale of the restrictions.

If your property is located in the vicinity of the tunnel, you plan to invest in real estate or sale of the real estate and you want to ensure that the legal status is clarified; you intend to claim compensation for restrictions, write to us. We specialise in legal matters concerning real estate.